David Quincy was born in New Orleans, Louisiana and was a graduate of Southern University where he earned a B.A. in Mathematics.  Mr. Quincy’s background was that of a High School Math Teacher where he started his career in Louisiana and later transferred to work at Griffin High in Griffin, GA and Westlake High School in Atlanta, GA. Darlene Quincy was born in Fort Worth, Texas where she graduated with a degree in Information Systems from Texas Wesleyan University.  Mrs. Quincy has worked for many companies including Lockheed Tactical Aircraft Systems in Fort Worth as a System Engineer, The Weather Channel, Delta Airlines, and currently as an Application Resource Manager at Turner Broadcasting.

David Quincy was introduced to LegalShield by a family friend in 2001.  He quickly saw an opportunity with LegalShield and began fulltime within a few years.  Mr. Quincy was the first Six-Figure Ring Earner under the new LegalShield branded name.  Mr. and Mrs. Quincy met at World Changers Church International in 1998 and on August 12, 2000 were married.  Mrs. Quincy has recently taken over the legacy that her husband, Mr. Quincy leaves behind after his sudden passing in March 2014.  She remains as passionate about carrying forward this legacy where Mr. Quincy would say with a huge smile “I USED TO BE A HIGH SCHOOL MATH TEACHER!!!” These words no one will ever forget. 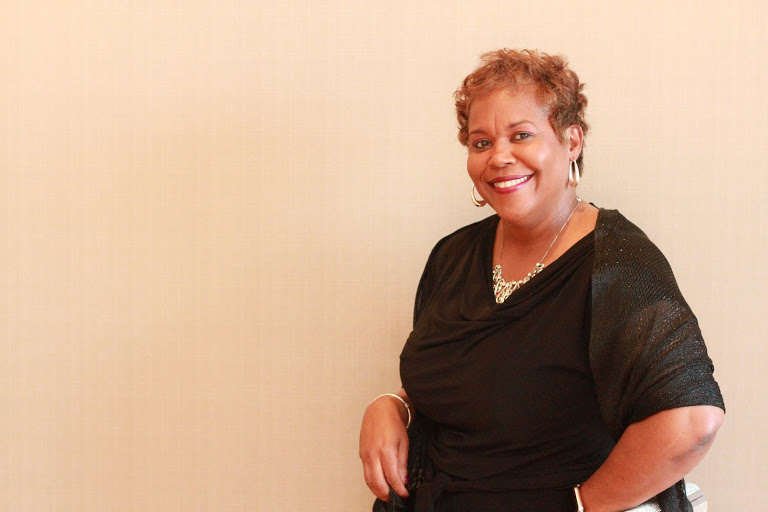