Prior to LegalShield, Mr. Lloyd was an accountant in corporate America and also owned his own tax service. Mrs. Lloyd worked in the Washington, DC public school system as a counselor.  Mrs. Lloyd saw the value in the LegalShield membership and opportunity first.  She then introduced LegalSheild to Mr. Lloyd, and he was immediately impressed with the compensation package.  He obviously understood the concept of getting paid for providing equal access to the justice system, because the Lloyds have written over 10,000 personal memberships.

Even though the Lloyds have earned the Six-figure Ring, they mostly enjoy the wonderful relationships and friendships they have formed with their LegalShield business. LegalShield has been their incubator for personal development, character development, people skills, and an appreciation for others that cannot be measured in dollars and cents.

The Lloyds attribute much of where they are now to Mr. Humes for being their mentor. They are now able to spend more time with their children, grandchildren and other family members. They believe in being givers of their time, energy and love.  The Lloyds have admitted that for the first time in their lives, that they can see clearly into the future. 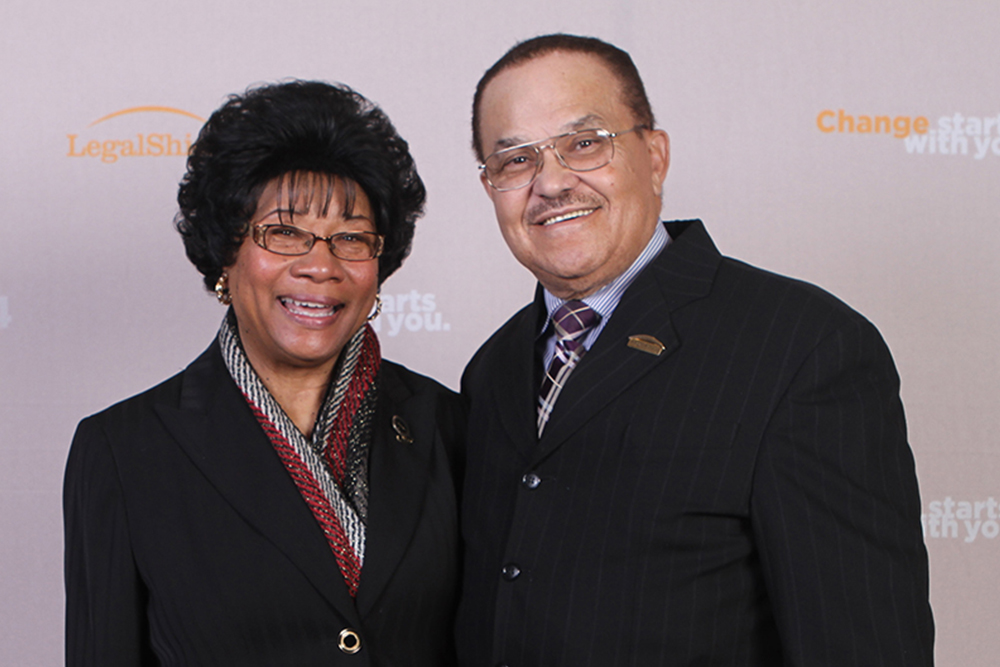