We started as LegalShield associates in August 2019 after a friend of ours invited us to their home for a private business reception. Alex’s background is that of a boxing manager and professional photographer and Jackie’s background is that of a TV reporter, media spokeswoman and online business coach who founded the company MoreGood Media. At the time, we were already successful entrepreneurs and didn’t understand how a $24.95 LegalShield membership could help someone make any meaningful money.

Thankfully that friend of ours did two private business receptions back-to-back. On the first night, we told him we would go home and think about it.  We went back for the second night’s presentation and signed up to become associates immediately. However, only one of us really wanted to grow the business and we didn’t pay that opportunity much attention at first. We barely hit senior associate or manager in time to receive the fast start bonuses. Then one day we got a call from our leadership about the international convention and although it was happening in two weeks, we bought a plane ticket, booked a hotel and attended. That’s when things changed!

At the national convention we became inspired by the vision and mission of the company and the way the services were making a difference in people’s lives. Plus we fell in love with the Team NuVision culture. We saw a path for us to win and decided then and there that we wanted to be leaders in this company. That same month, we hit executive director and eight months later we hit the pinnacle position of Platinum Executive Director. In January of 2020 we became $50,000 Ring Earners and during the year of 2020 (in the midst of a pandemic) we earned five other rings, ultimately becoming $400,000 ring earners with Team NuVision. After qualifying for Platinum for 12 consecutive months we were granted a seat on the Platinum World Council in May 2021 and invited to the Circle of Champions.

We feel blessed to achieve all this while raising two young kids and giving birth to a third baby. We went from making a thousand dollars a month to making $10,000-$20,000 a month or more. The best part has been all of the people on our team that we have been able to help achieve their dreams. We have helped more than 50 people become executive director, more than 15 become ring earners, including our mom. Our biggest day in LegalShield was a check for $152,000 from a bonus incentive the company ran and making that much in one day blew us away.

Beyond all the money we have made, what has been more inspiring is seeing our team achieve success and change their lives. Last year we were able to pay off all of our debts, start saving an emergency fund, and do things that we have put on the back burner for years. We love being a part of a family of entrepreneurs striving for excellence, doing meaningful work on a part time basis and having the freedom and flexibility to raise our children. We know that we are just one example of what’s possible here in LegalShield and we are so excited about what is to come! 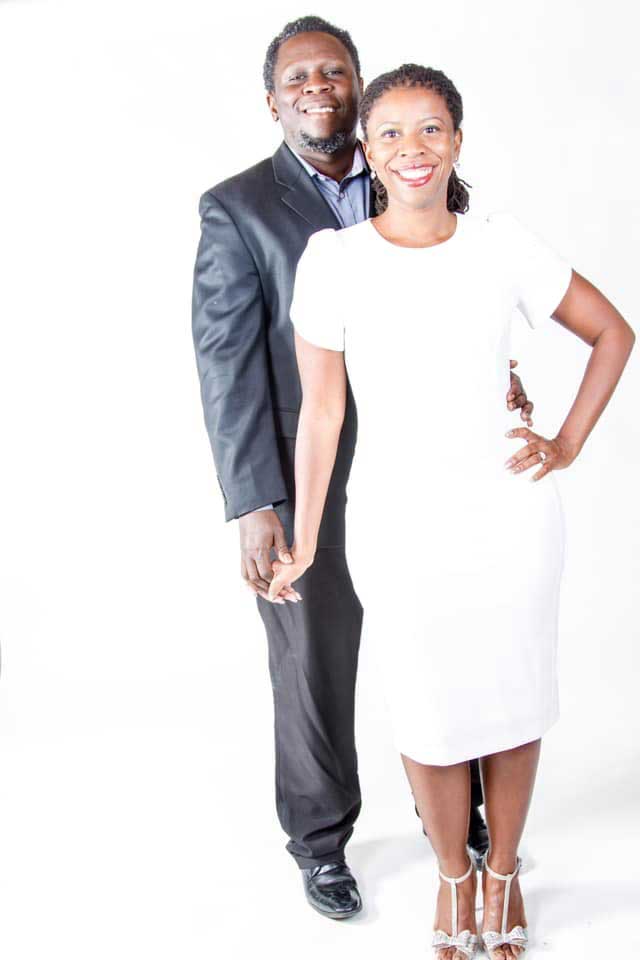