Ms. Jilletta Riley was born and raised in Newark, New Jersey and after acquiring her degree, Ms. Riley worked as a paralegal for over 20 years. With a strong belief that everyone deserves equal access to justice, but few could afford it, she then followed the traditional progression of attending law school to help level the legal playing field for the average person. Ms. Riley was trading her time for money in corporate America when life turned on its heels. After being hospitalized for job related stress and her son later being diagnosed with Multiple Sclerosis, she realized she needed something that would allow for time and financial freedom.

Ms. Riley started with LegalShield in July of 2006, after overhearing the “If you were my attorney story” from her sponsor Labeeb Abdullah.

After 6 months in the business… Ms. Riley was able to walk away from a full-time six figure income career and hit the company’s prestigious top position as an Executive Director.

Since then, she has worked full-time with LegalShield for the past 9-1/2 years andher son is able to have the quality of life and medical attention that only the combination of time and financial freedom allows.Ms. Riley has been able to live life on her own terms and that is… being her own boss.

As Team NuVision’s 53rd Ring Earner (the first in New Jersey to do so) Ms. Riley now resides in Plainfield where she continues to make a living while truly making a difference in people’s lives.

She attributes her success to great leadership and the blessing of being “born” into Team NuVision! 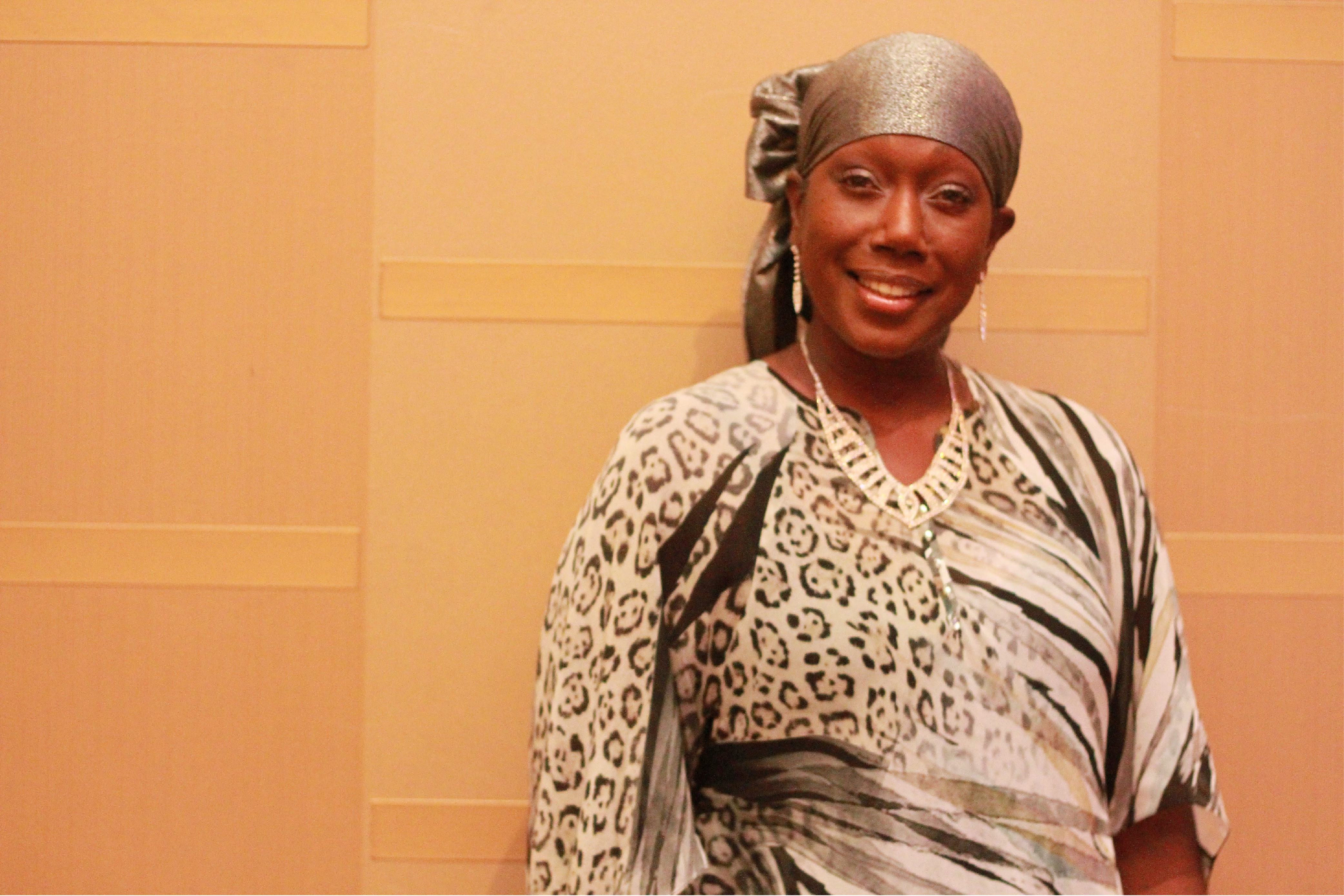 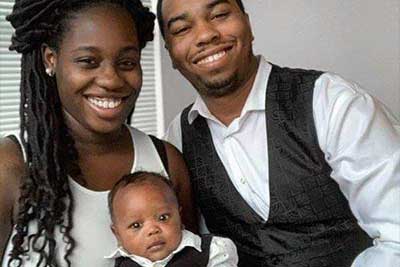 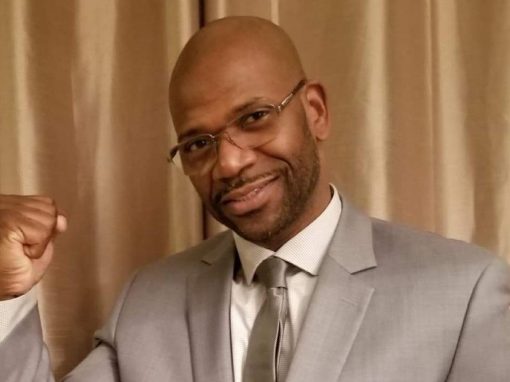 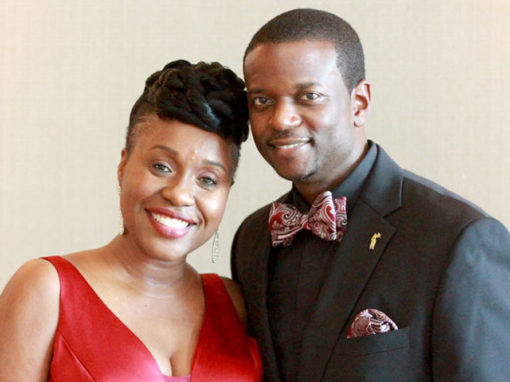 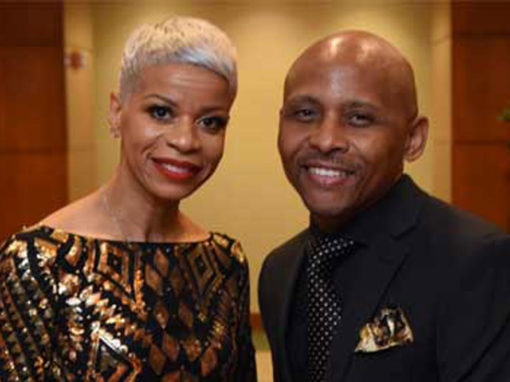 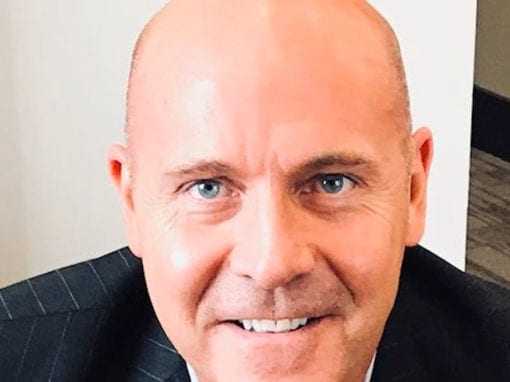 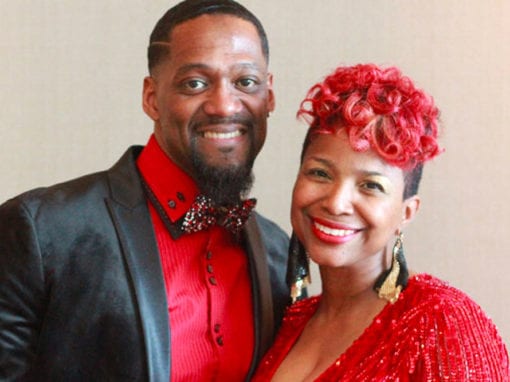 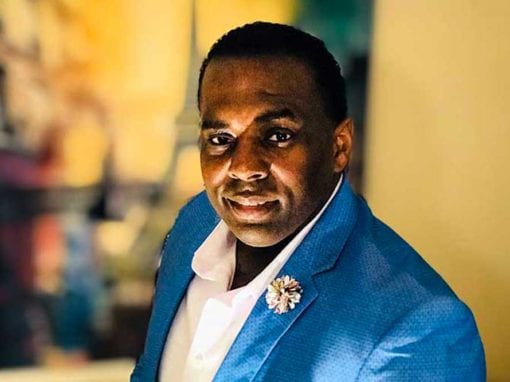 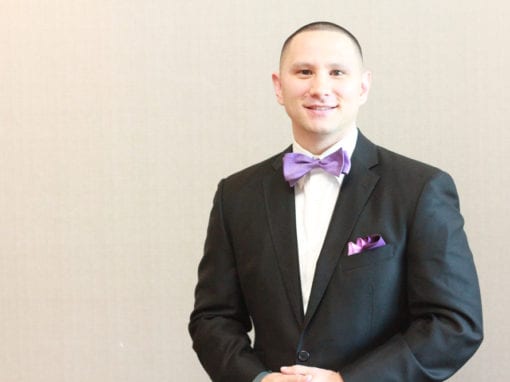 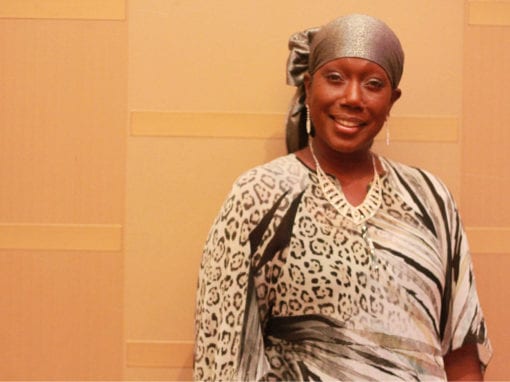 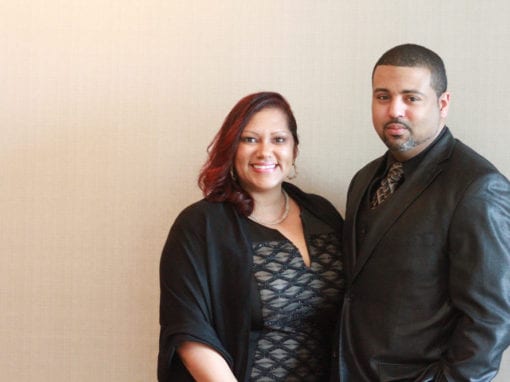 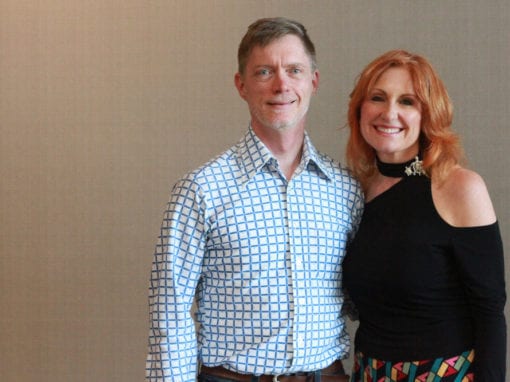 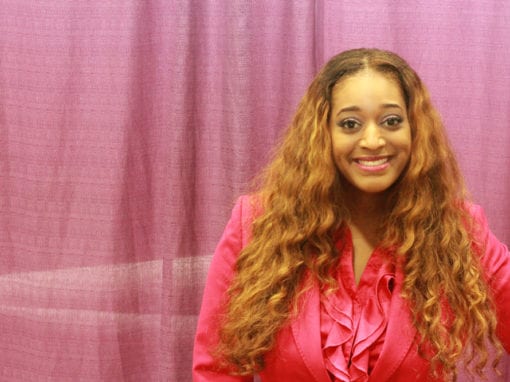