Gary Jenkins is an award winning cinematographer and video editor with nearly 30 years of experience. His background in the world of Multimedia includes numerous video productions including a short film called ‘Love Shorts’ which won an award for Best Independent Film in the 2006 Chicago Hip Hop Awards and a documentary called ‘Before I Wake’, a story told of Tupac Shakur through his bodyguard.

Gary joined LegalShield and the Team NuVision family in 2005. He immediately went to work for the team after attending the New Orleans TNV event in 2005, and by the Houston 2006 event Gary left his mark by creating the very first ‘TNV 4 Life’ video. His videos are now a staple at all TNV events. Gary is one of TNV’s unsung heroes as he serves behind the scenes… running the sound and video operations at most TNV conferences.

Gary is married to his lovely wife Bonita and has three lovely daughters, Tatiyana Ariel, Diamond Aurora and Victoria Belle. Originally from Chicago, IL., he and his family now reside in San Tan Valley, AZ. They are working to become one the 1st 100 Ring Earners in TNV. 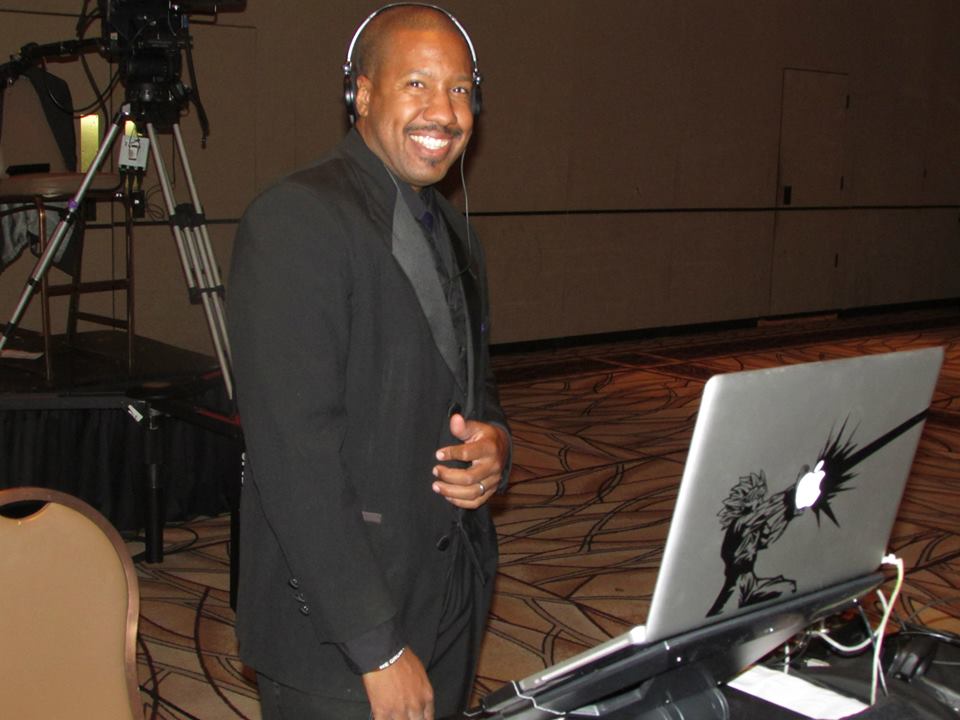